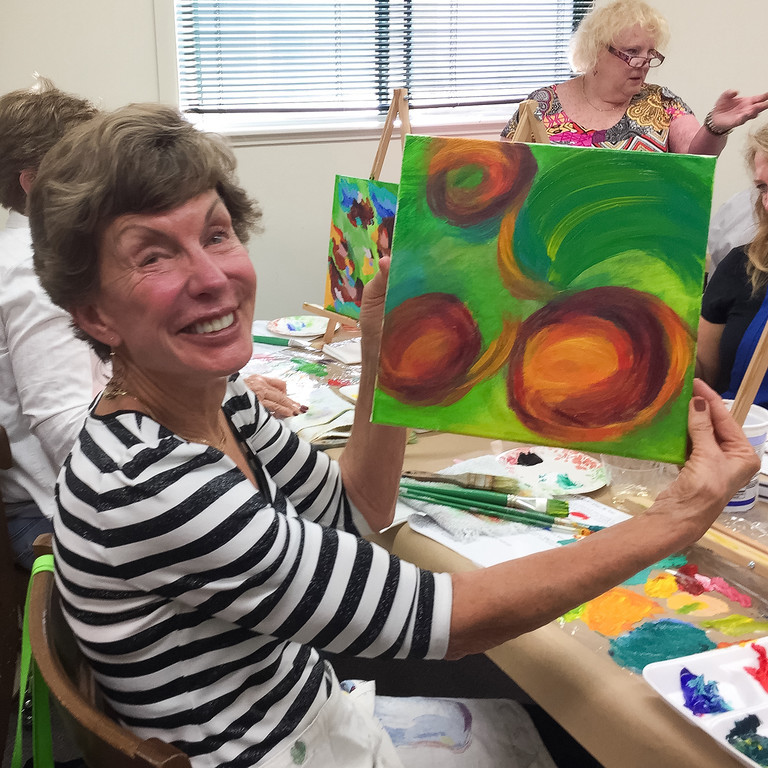 When she was a teacher in Taiwan, Lynda Fairly had a memorable encounter with a student, a creative boy who was not thriving in school. She made him honorary art teacher for the class, and from that moment on, he excelled. “Children need to develop their creative abilities for many reasons,” Fairly says. “It helps them learn to make choices, to solve problems in unique ways. It helps develop motor skills, recognize patterns, create stories and music, and find beauty in the world around us.”

When she retired as Vice President of Adult Education at Santa Barbara City College, Fairly moved to Carpinteria, where she was discouraged to discover the dearth of art programs for children, especially at the elementary and middle schools. She reached out to the Carpinteria Arts Center to see if she could make a difference, and the answer was yes.

“Lynda has made a world of difference for the arts in Carpinteria,” says David Powdrell, co-chair of the Carpinteria Arts Center board and chair of the Capital Campaign. Fairly joined the board of directors and became a lead donor for the organization’s campaign to purchase and renovate the former Cajun Kitchen restaurant into a full arts center, along with board members Amanda McIntyre, Charles LoBue, and others.

Fairly then announced a $1,000,000 gift to cement the vision and future of the Arts Center, along with a pledge to match every remaining dollar contributed to the campaign until the $3.1 million goal was reached.

“The chance to purchase the Cajun Kitchen building was a once-in-a-lifetime opportunity, and we could not do it without major donors like Lynda, Amanda, Charles, and others,” said Powdrell. “For those who have been waiting on the sidelines, now is the time to make a gift and have it doubled, so that a gift of $100 becomes $200, $5,000 becomes $10,000, and so on. It’s also a great time to donate appreciated stock,” Powdrell added, “and there are considerable tax advantages to doing that.”

Powdrell voiced the overwhelming feeling from all when he expressed the gratitude of the community of Carpinteria, forever grateful for Lynda Fairly’s gift. 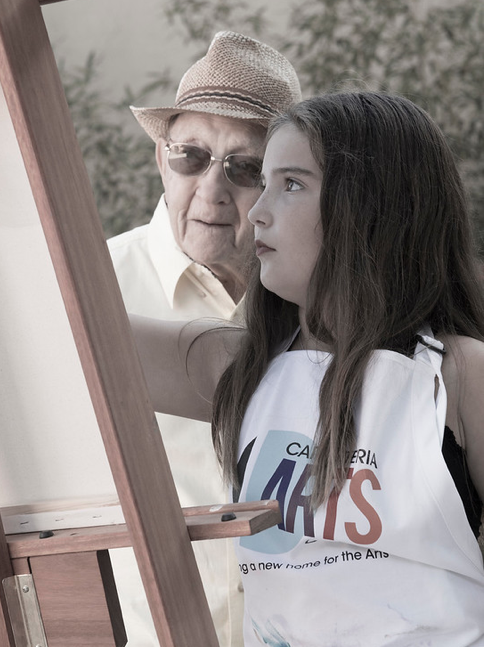 Charles has a deep passion for the arts as a patron, a spectator, a collector and an admirer.  He has served on the board for many happy years and currently is on the Leadership Committee and the Planning Committee.  He was the Director of International Human Resources for RCA and earned a Bachelors degree from Rutgers University in Management. 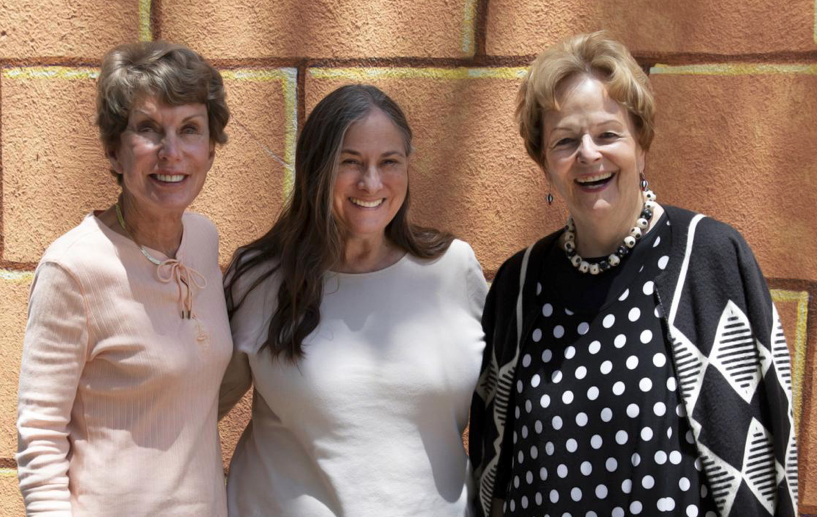 Amanda is on the Leadership Committee for the "Building a Home for the Arts Capital Campaign" and its $3.1 million goal.  She has a passion for the arts, having graduated from Smith College with a B.A. in Studio Art and English.

She enjoyed a successful career in advertising and design.  Her background includes teaching as well.  Amanda also was a flight attendant for World Airways to Vietnam and elsewhere.  In Los Angeles during the 1970s, she helped to organize the "Rape Crisis Hotline" which served countless members of the community.

For twenty years, Amanda has been a docent at the Santa Barbara Museum of Art.  She also serves on the board of the Carpinteria Friends of the Library.  She is a true friend of the arts in Carpinteria.